An overview of the year that was 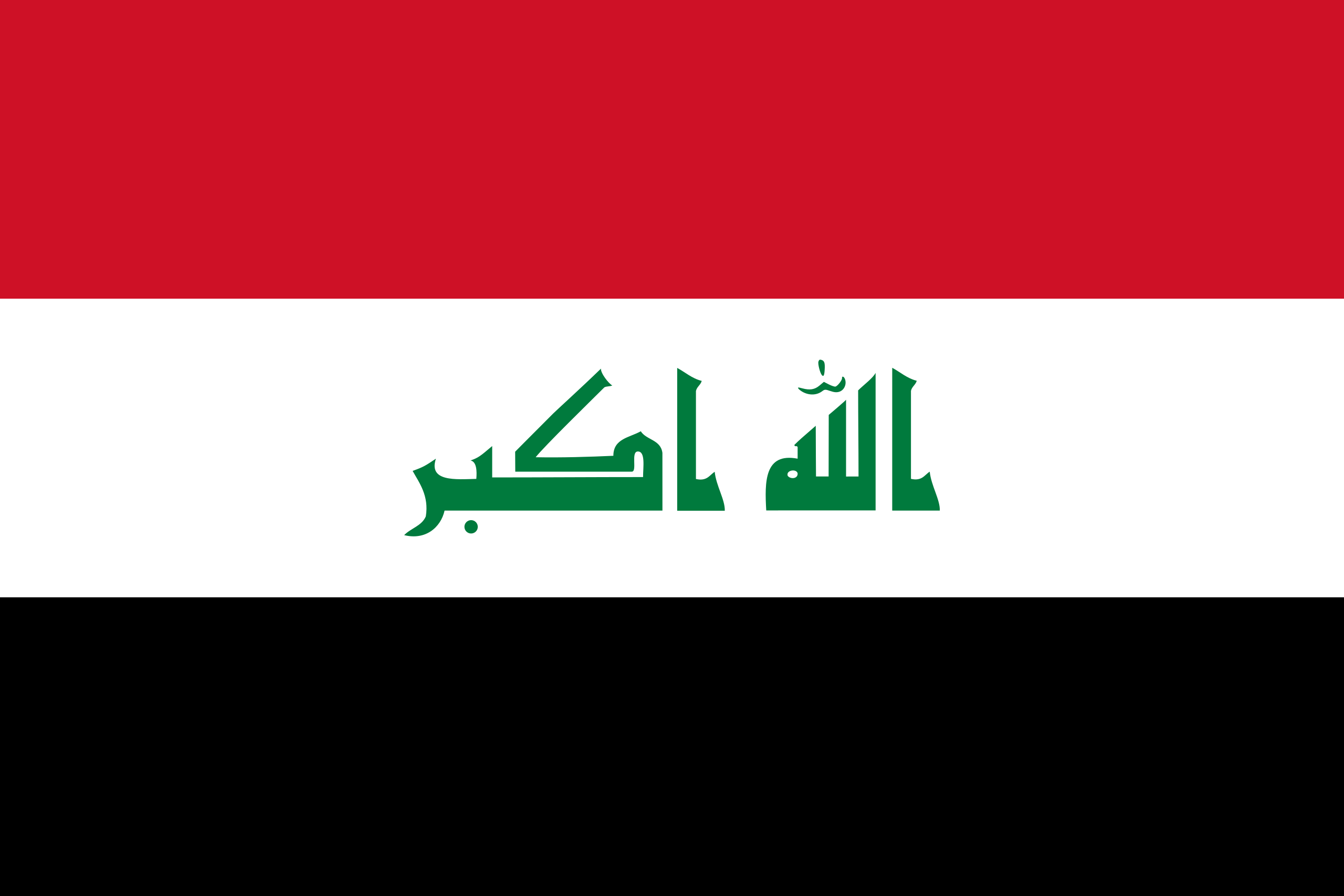 Iraq, officially the Republic of Iraq, is a country in Western Asia, bordered by Turkey to the north, Iran to the east, Kuwait to the southeast, Saudi Arabia to the south, Jordan to the southwest and Syria to the west. The capital and largest city is Baghdad. Iraq is home to diverse ethnic groups including Arabs, Kurds, Turkmen, Assyrians, Yazidis, Shabakis, Armenians, Mandaeans, Circassians, Sabians and Kawliya. Around 99% of the country's 38 million citizens are Muslims, with small minorities of Christians, Yarsans, Yezidis and Mandeans also present. The official languages of Iraq are Arabic and Kurdish.

Syria, officially the Syrian Arab Republic, is a country in Western Asia, bordering Lebanon to the southwest, the Mediterranean Sea to the west, Turkey to the north, Iraq to the east, Jordan to the south, and Israel to the southwest. A country of fertile plains, high mountains, and deserts, Syria is home to diverse ethnic and religious groups, including Syrian Arabs, Kurds, Turkemens, Assyrians, Armenians, Circassians, Mandeans and Greeks. Religious groups include Sunnis, Christians, Alawites, Druze, Isma'ilis, Mandeans, Shiites, Salafis, and Yazidis. Arabs are the largest ethnic group, and Sunnis the largest religious group. 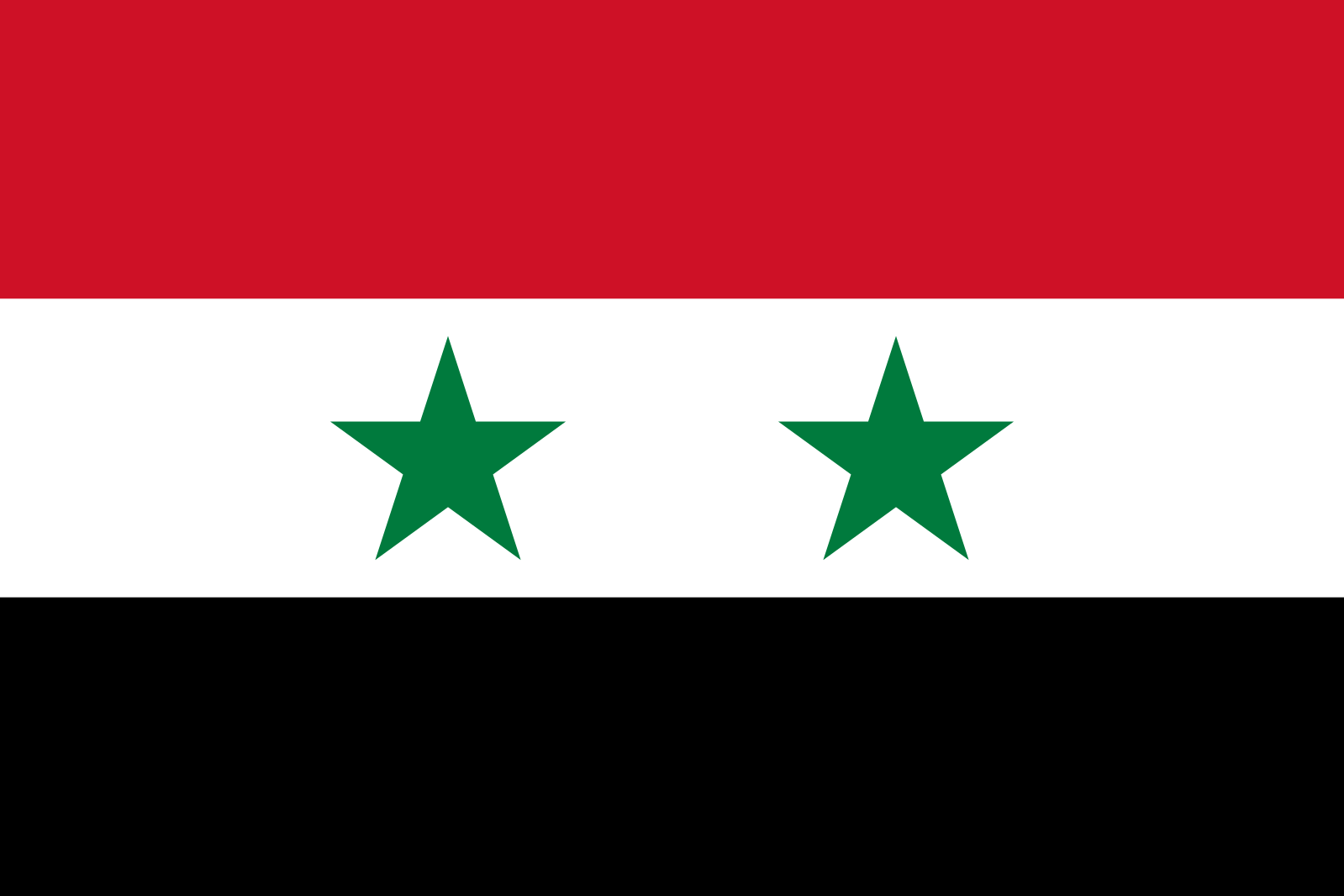 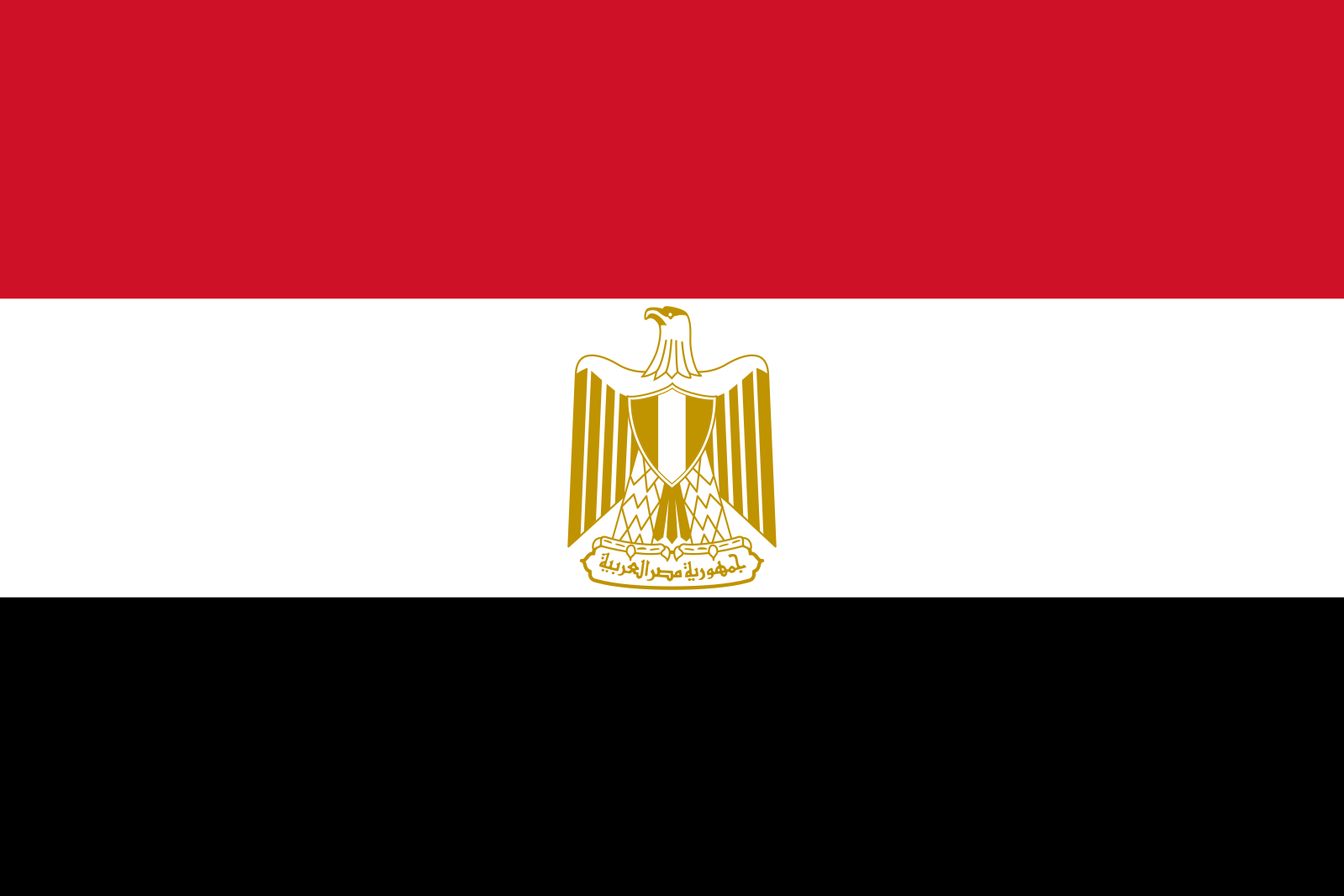 Egypt, officially the Arab Republic of Egypt, is a transcontinental country spanning the northeast corner of Africa and southwest corner of Asia by a land bridge formed by the Sinai Peninsula. Egypt is a Mediterranean country bordered by the Gaza Strip (Palestine) and Israel to the northeast, the Gulf of Aqaba and the Red Sea to the east, Sudan to the south, and Libya to the west. Across the Gulf of Aqaba lies Jordan, across the Red Sea lies Saudi Arabia, and across the Mediterranean lie Greece, Turkey and Cyprus, although none share a land border with Egypt.

Eritrea, is a country in Eastern Africa, with its capital at Asmara. It is bordered by Ethiopia in the south, Sudan in the west, and Djibouti in the southeast. The northeastern and eastern parts of Eritrea have an extensive coastline along the Red Sea. Eritrea is a multi-ethnic country, with nine recognised ethnic groups in its population of around five and a half million. Eritrea has nine national languages which are Tigrinya language, Tigre, Afar, Beja, Bilen, Kunama, Nara, Saho. Tigrinya, Arabic, and English serve as the three working languages. Most residents speak languages from the Afroasiatic family, either of the Ethiopian Semitic languages or Cushitic branches. Among these communities, the Tigrinyas make up about 55% of the population, with the Tigre people constituting around 30% of inhabitants. Most people in the territory adhere to Christianity or Islam, with a small minority adhering to traditional faiths. 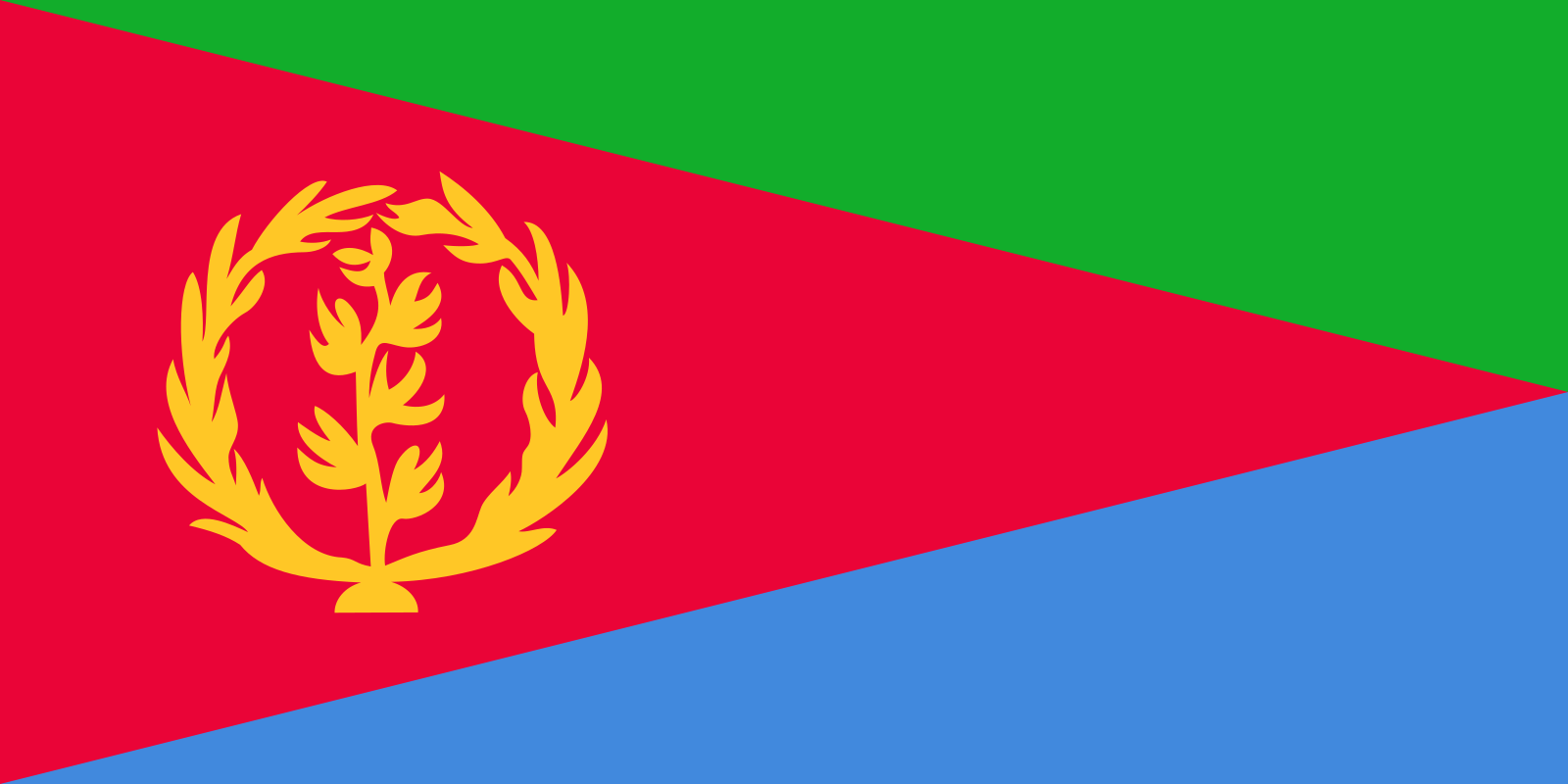 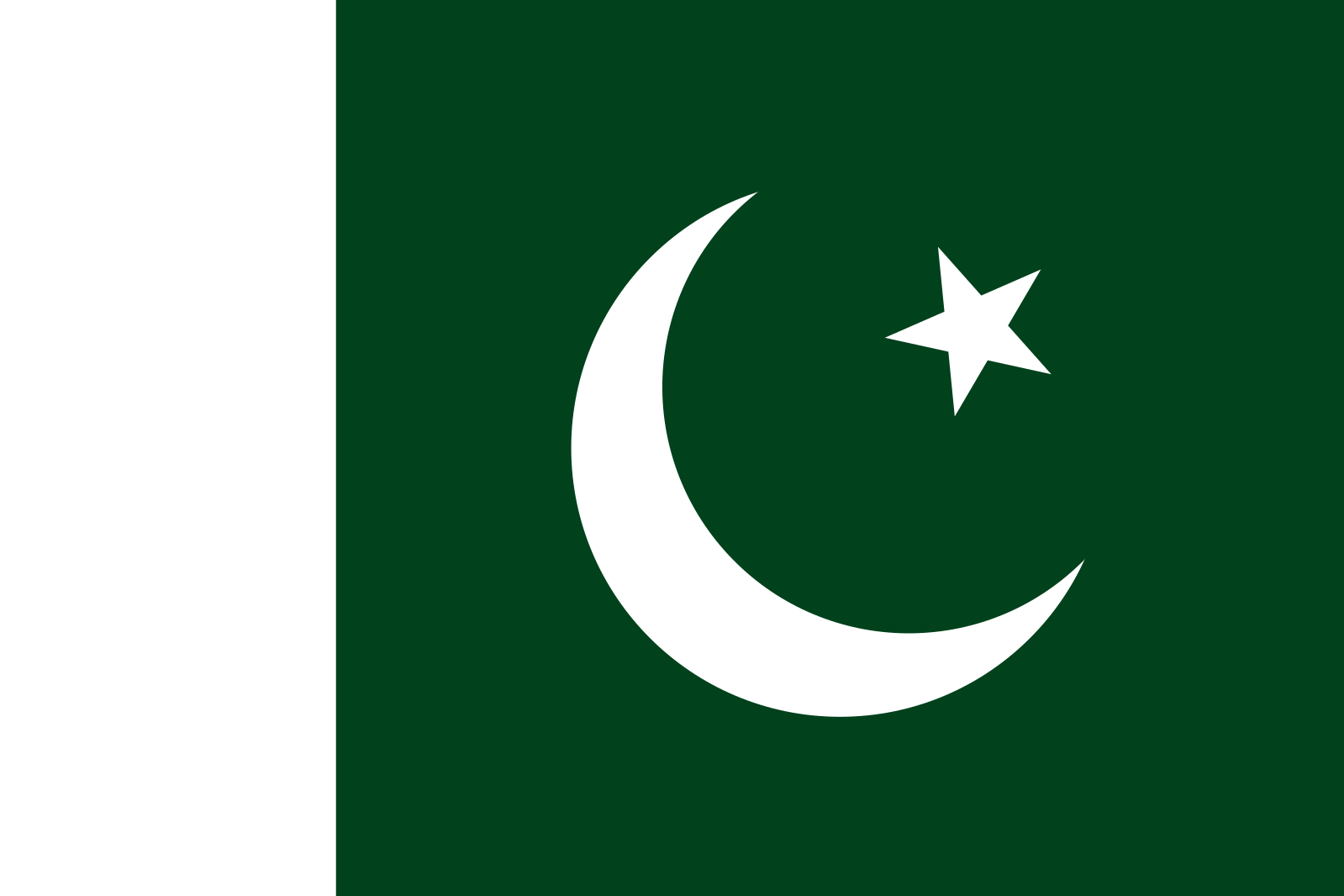 Pakistan,officially the Islamic Republic of Pakistan, is a country in South Asia. It is the world's fifth-most populous country with a population exceeding 212.2 million. It has the world's second-largest Muslim population. It is the 33rd largest country by area, spanning 881,913 square kilometres (340,509 square miles). Pakistan has a 1,046 km (650 mile) coastline along the Arabian Sea and Gulf of Oman in the south and is bordered by India to the east, Afghanistan to the west, Iran to the southwest, and China to the northeast. It is separated narrowly from Tajikistan by Afghanistan's Wakhan Corridor in the northwest, and also shares a maritime border with Oman.

Afghanistan, officially the Islamic Republic of Afghanistan, is a landlocked country at the crossroads of Central and South Asia. Afghanistan is bordered by Pakistan to the east and south; Iran to the west; Turkmenistan, Uzbekistan, and Tajikistan to the north; and China to the northeast. Occupying 652,000 square kilometers (252,000 sq mi), it is a mountainous country with plains in the north and southwest. Kabul is the capital and largest city. The population is around 32 million, composed mostly of ethnic Pashtuns, Tajiks, Hazaras, and Uzbeks. Humans lived in what is now Afghanistan at least 50,000 years ago. 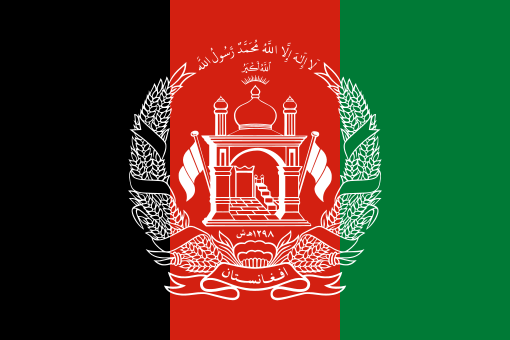 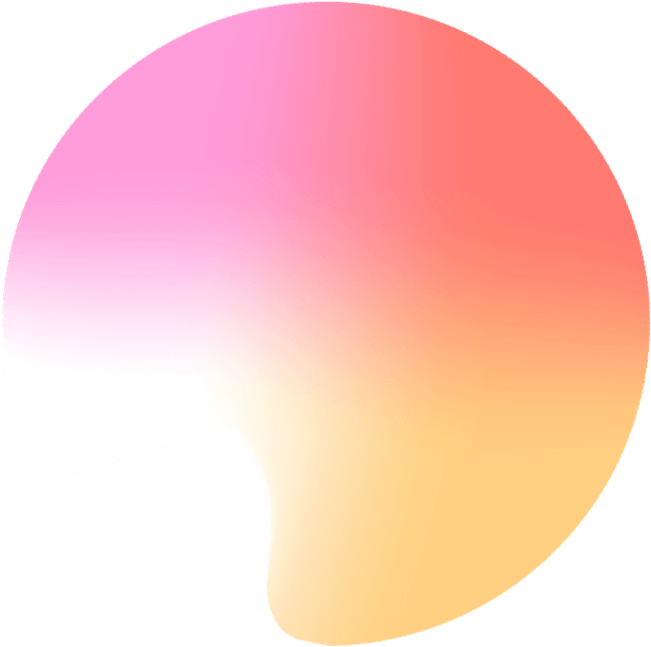 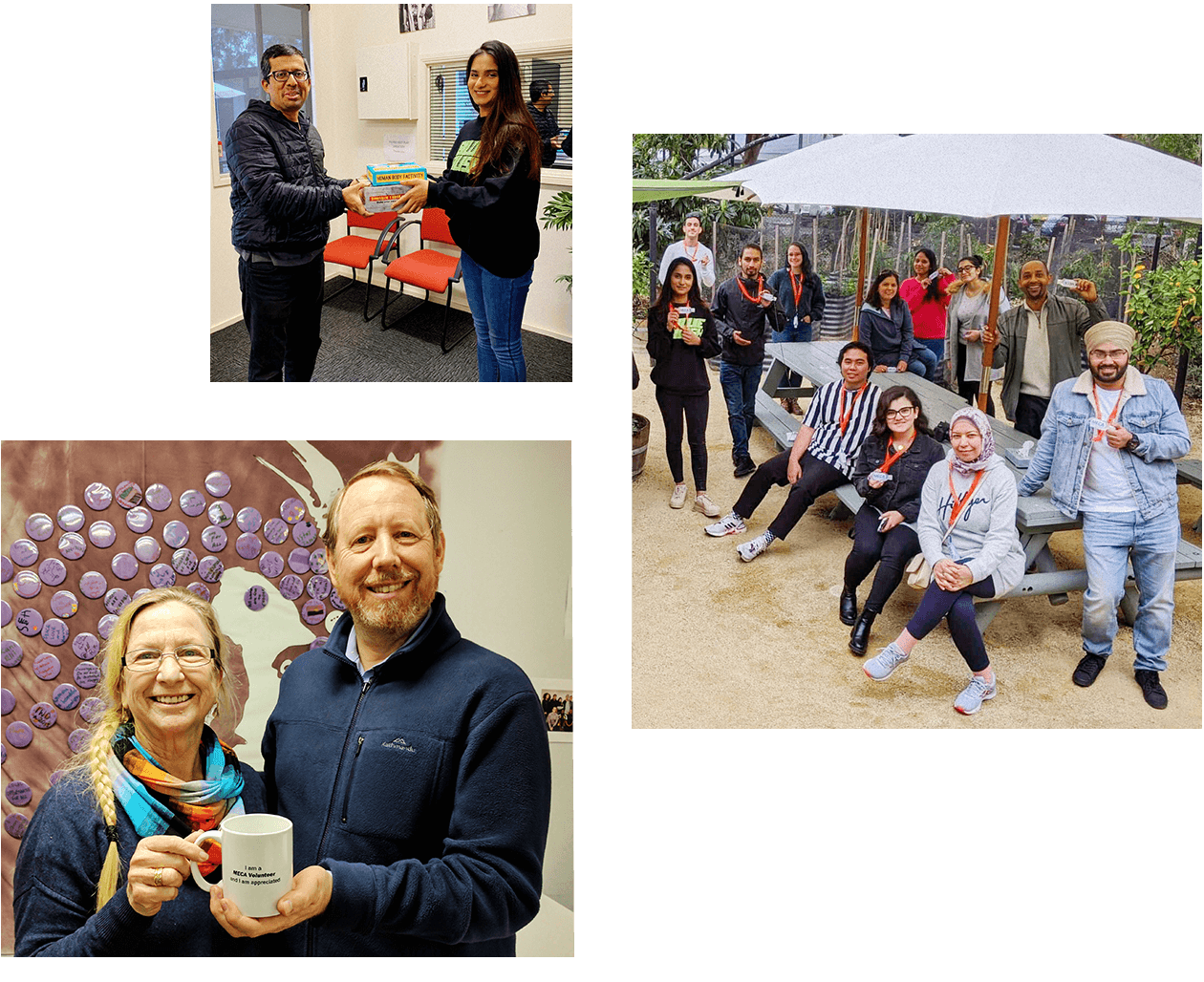 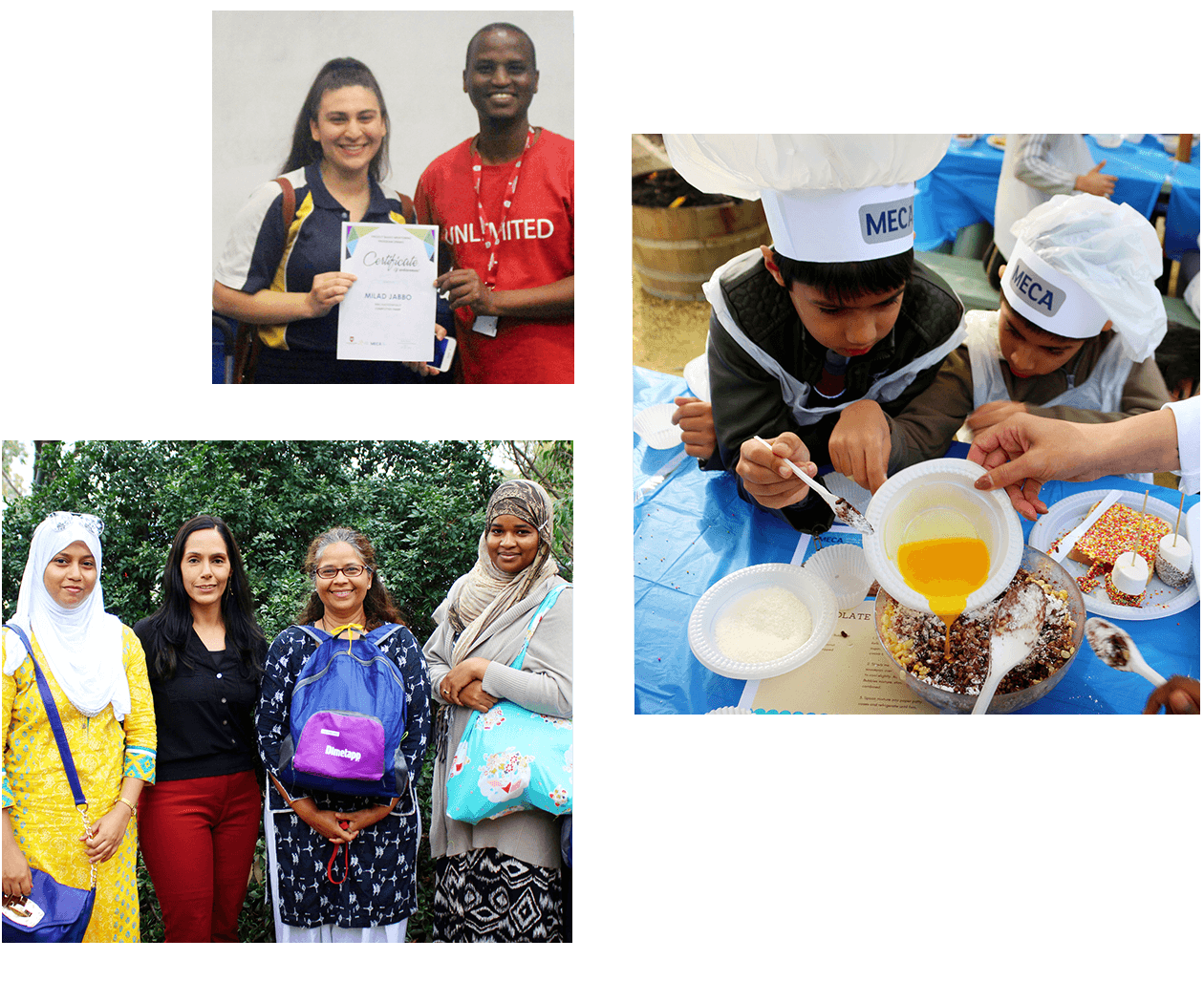 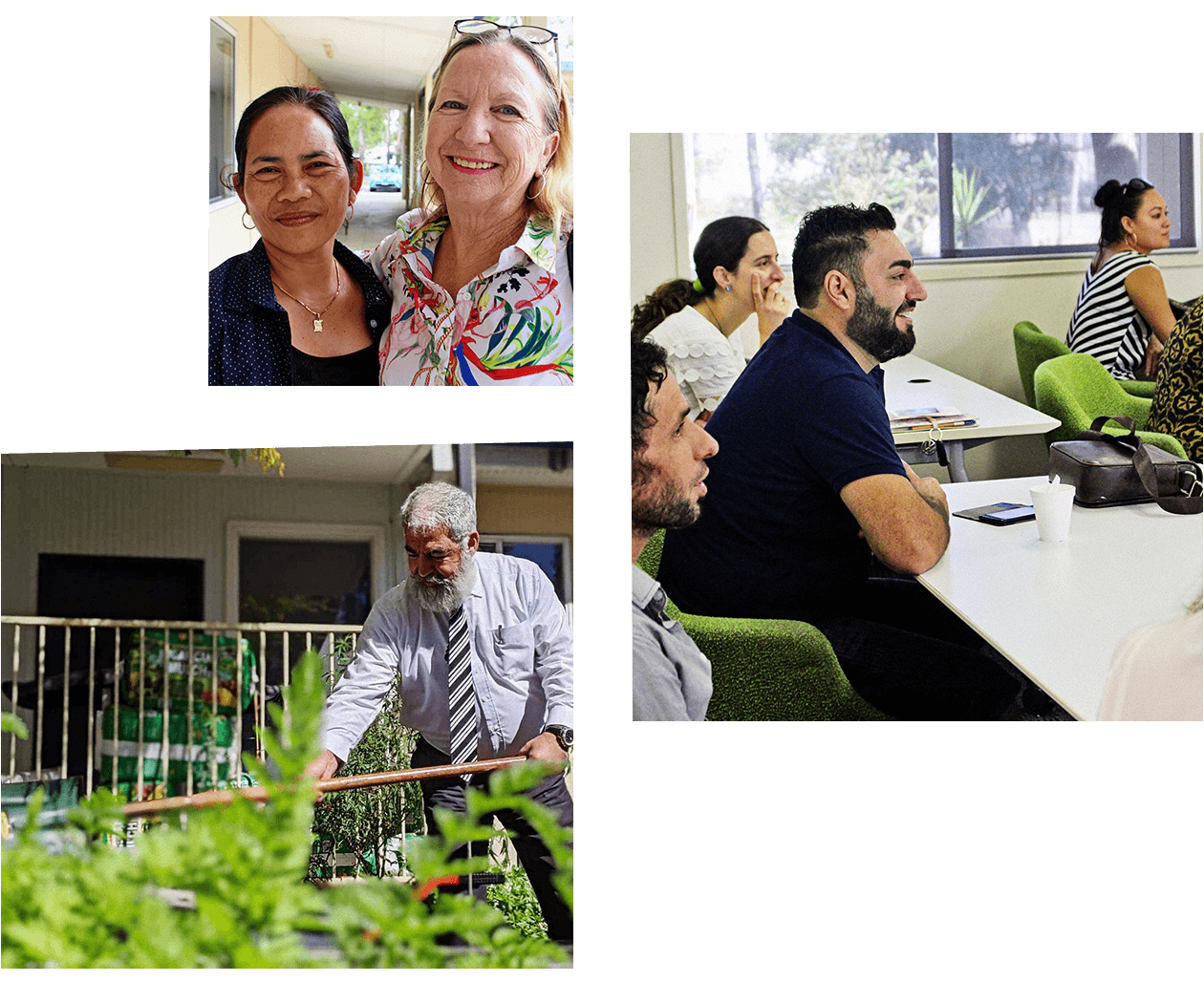